Brown vs Board of Education of Topeka: The Spark of a National Movement 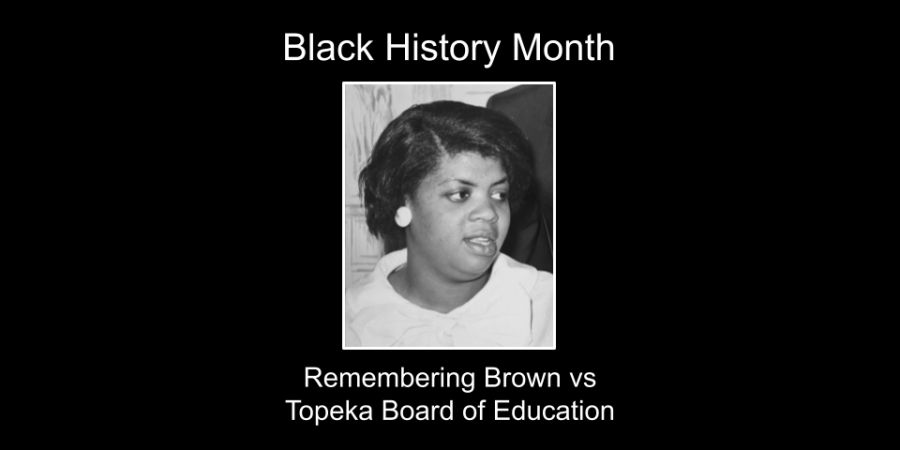 The Brown vs. Board of Education court case has had long-lasting effects on our nation. Before this case was decided, the country tried to disguise discrimination by keeping everyone of different races divided though a system that provided similar services for each group. Without too careful an examination, one could easily see that although services were provided, they were hardly of similar quality or effectiveness. In fact, many Americans of different races and cultures suffered greatly from this practice.

Those in power did not want to give up their control or upper hand, so this court case was highly controversial. Despite the “separate but equal” doctrine that had previously excluded students of color from the educational opportunities given to their white counterparts, the U.S. Supreme Court declared that the separation of black and white students was unconditional. This unanimous decision was officially declared on May 17, 1954 (Britannica.com, Duignan).

The National association for the advancement of colored people (NAACP) began through a group of African Americans who worked together in an attempt to challenge laws of segregation. In an attempt to confront segregation in public schools, several of the members tried to enroll their children into all-white schools. Each family was denied entry. The most well-known person to do this was Oliver Brown, a pastor and railroad worker. His attempt to enroll his seven year old daughter Linda (pictured above) into an all-white school in Topeka, Kansas, was rejected. Brown was one of several citizens who filed lawsuits against the board of education (History.com, Editors). These cases were later combined into one under the name “Brown vs Board of Education of Topeka” (Oyez).

The verdict of the long-awaited court case was finally made on May 17, 1954. After seventeen months, The Supreme Court declared that segregated schools were unconstitutional. Winning the Brown vs Board of Education case may have looked like it solved many of the intended racial problems; however, “In its verdict, the Supreme Court did not specify how exactly schools should be integrated, but asked for further arguments about it” (History.com, Editors). This meant schools across the country continued to remain segregated, but there was a spark of hope created within the black community. Many began to believe that change was possible and that progress could be made regarding equal rights among all people.

The outcome of the case caused an outpouring of anger and resistance from the white community. Despite this, many more African Americans were motivated to stand up for their rights, ushering in the civil rights movement. In fact, not long after the court case, “…Rosa Parks refused to give up her seat on a bus in Montgomery, Alabama” (History.com, Editors). This was just the beginning of a series of boycotts and demonstrations marked by peaceful protesting. Many other activist leaders came together during this time to help fight for equality. People such as Martin Luther King Jr. and Malcolm X were some of the most famous activists who were a part of the desegregation movement (History.com, Editors). 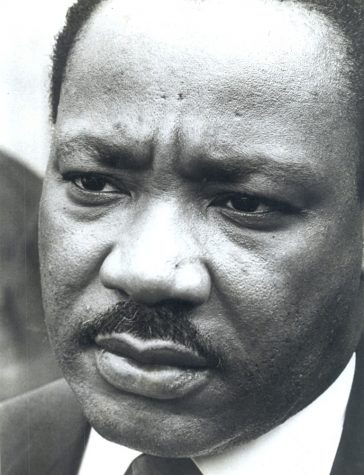 The NAACP members were some of the first people who worked to combat segregation. Oliver Brown was just one of the men who attempted to enroll his daughter into an all-white school in order to dislodge the segregation among those of color in the school system. This led to something much bigger than he could imagine, a court case that caused the nation to re-examine its core values and the integrity with which its citizens pledged lines like “with liberty and justice for all.”

It was a long and grueling wait, but the court came to the agreement that segregation in schools was unconstitutional. This was not enough to fully put an end to segregation, but it sparked something bigger. It brought the African American community together, as they fought for equal rights (History.com, Editors).

Article Title: Brown v. Board of Education of Topeka