Is Xbox’s next box really worth the big bucks? 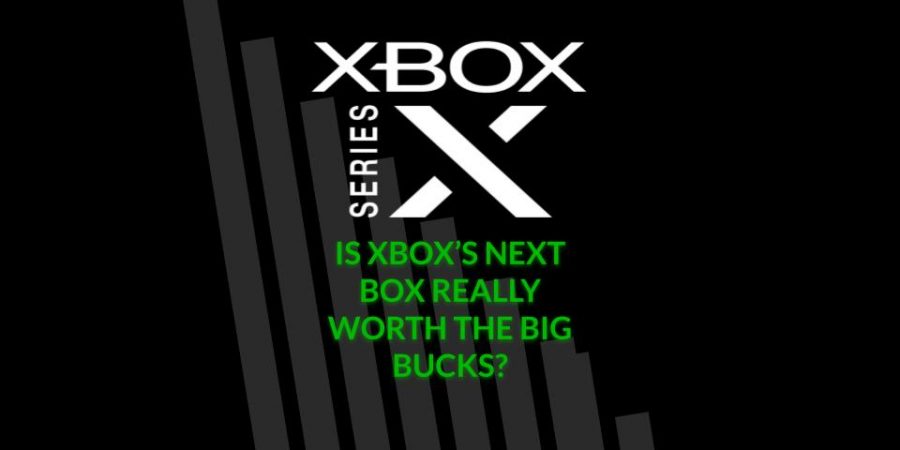 On November 10th, 2020, the Xbox series X and series S were announced to the public with gusto and flare to exceed expectations as the fourth installment of the Xbox family. There were rumours regarding this console, which went under the codenames of Project Lockhart and Project Anaconda. Microsoft loved the two-console approach, so they decided to do something similar to that for the fourth generation with the goal for the high-end models to double the performance compared to the Xbox one X. The console had its first teaser at E3 in 2019. The console went with the name Project Scarlet; it wasn’t truly unveiled until the game awards later on in December, and wasn’t released until March 2020 despite the pandemic.

As previously mentioned, Microsoft wanted the Series X to at least double the performance of the Xbox one X but it did more than just that. t has a high resolution display of up to 8k, with real time ray tracing, higher frames per second than ever, and a solid state drive that reduces loading times for games. Both the Series X and S are backwards compatible with wireless Xbox One controllers.

This is the biggest launch ever for Xbox, with more sales from other countries and in 24 hours than any other Xbox console before that. Microsoft had their stance change from showing the exact number of sales. Executive vice president Phil Spencer explained that “…it seems manipulative, and I’ll apologize for that, but I don’t want my team’s focus to be console sales.” 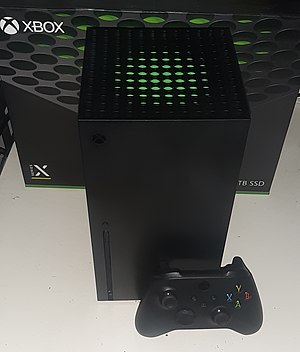 Keza Macdonald of The Guardian said while there is no immediate driving force behind buying the consoles at launch, “There’s not much to criticize: they do everything they promise to do, and they do it well.” Gamasutra’s Kris Graft and Chris Kerr said that “Microsoft has delivered two highly appealing entry-points that can turn players into long-time customers, while at the same time  erasing the idea of ‘generations,’ exposing people to more games, past, present and future.”

Although the Series X isn’t perfect, it does have some minor flaws that come with it, such as the non-removable stand that makes it off balance,  and while it does come with a terabyte hard drive if you run out of storage space and want more, customers will have to pay $219.99 for an extra terabyte card. That may be less of a “design flaw” and more of a marketing ploy; there’s always a way for a company to extract more money from its loyal customers.

One truly obvious design flaw has come to light, however. The early models of Series X have been known to start smoking or to catch fire, but they have been fixed, so that it shouldn’t happen again. Besides all that the Series X is a pillar in the gaming industry with its new quick pause feature and Hz options to help you run games smoother than ever. It’s an absolute must buy, and while the company remains sold out to this day, the gaming world is keeping a close eye on things to see what they’ll do next.